Patent Box – A gift for those who innovate

You can enjoy a reduced rate of Corporation Tax now. At Ansons, we’re helping people across Northern Ireland understand how. 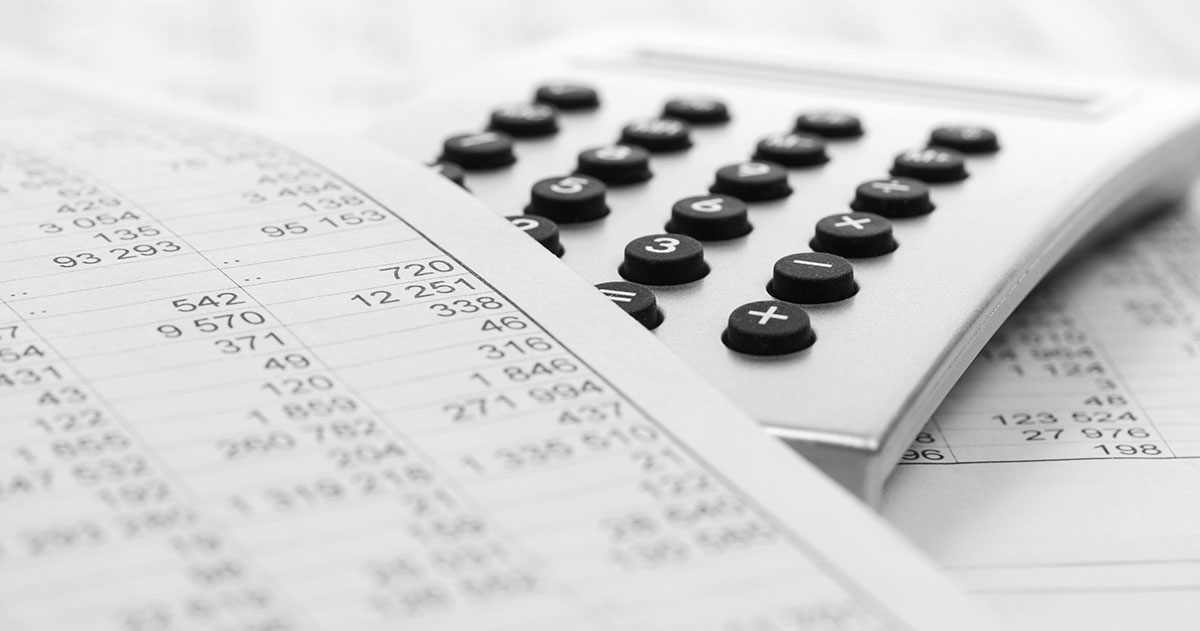 What is Patent Box?

One of the objectives of the UK Government’s Budget in 2011 was “to encourage companies to locate the high-value jobs associated with the development, manufacture and exploitation of patents in the UK, and maintain the UK’s position as a world leader in patented technologies”.

To benefit, a company must actively hold a patent that has been granted by the UK Intellectual Property Office (UKIPO), the European Patent Office (EPO), or by certain other EU national patent authorities, and the company must receive income relating to that patent. The meaning of “holding a patent” is given a wide definition under the legislation – it includes legal ownership, an exclusive licence to exploit a patent, partnership, joint venture and cost-sharing arrangements and income from the sale of a patent.

Interested in patent tax relief? Get in touch with us today!

Do you feel you have a product that could benefit from the patent box, but want to make sure? Our technology reviews may see your corporation tax drop by 9% please give us a call to see if you’re eligible.

If you would like to arrange a consultation with one of our IP experts please contact us below:

Fill out our form here.